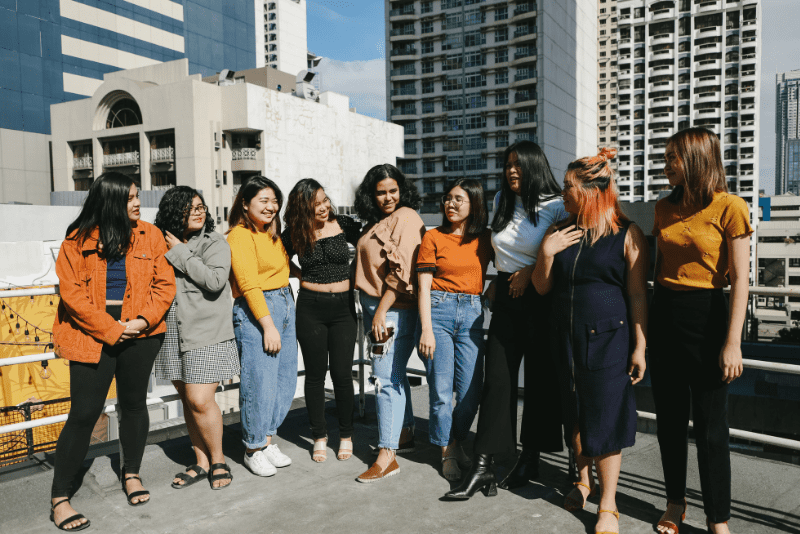 Last week I onboarded a new client. The focus of the engagement is to add leverage to a global deployment gone awry and bring it back on track. Without compromising any confidentiality, I want to talk about some themes that are showing up.

Trust and Collaboration
These two words are probably the most overused in the business vocabulary. We all want to have trust with our teammates, and we all want to collaborate. Sounds simple enough.

But how does this come together when there are competing priorities at play and divided loyalties.  Yes, divided loyalties.  Senior leaders sit around the table and make decisions. Most often these decisions are cascaded down, and people are expected to fall into line. Sounds simple enough. But simple is not always easy.

For example, as the head of finance, you’re usually fighting for the right thing in your domain, while the head of technology wants to complete the deployment on time and on budget. The CEO wants to continue to integrate new business and so the chain continues.  Here we have the age-old problem of how we continue to run the business while transforming the business. Most organizations like this one run on the principle of debating the plan until a decision is made and then everyone falls into line with the plan until completed.

In this engagement and in others like this one, the solution is at the top of the house. If every member of the senior leadership team acts as if that leadership team is its first team and places all of its loyalty there, execution is easier.  Of course, there are always going to be conflicts and my prescription is more communication. Conflicts don’t go away on their own.  They have to be surfaced and resolved in a thoughtful way.  How does that happen when a large part of the population is conflict-avoidant? Well, that’s where people like me come in to see the gaps in what is said and in what is not said.

Have a great week.

PS: This week’s reading adventure is The Fountainhead by Ayn Rand – I find her style and formation of characters very interesting. As with any novel of a different time period, I imagine that the context surrounding her life deeply influenced her work. Her philosophy of “objectivism” tells us that rational selfishness is a virtue and altruism is a vice. It makes me curious now to go and find the film “The Passion of Ayn Rand” which starred Helen Mirren whose work appreciate and admire.  It has been said that Johnny Carson met with her in the green room and decided to cancel the rest of the lineup and have Ayn on for the rest of the show. The highlight of objectivism is that man can only be guided by his own rational self-interest, which means that every man has a right to exist for his own sake, and he must not sacrifice himself to others or sacrifice others to himself. “Rational happiness is the highest moral purpose of his life as a consequence of this the only system political system which expresses this reality is the Laissez-faire capitalism”, stated Ayn on the tonight show. I’m seeing this unfold in the character of architect Howard Roarke whose self-interest and beliefs are hard as stone despite his “feelings” for the beautiful love interest Dominique who winds up marrying his enemy. I’ll keep you posted at the end of the week.

I haven’t picked my book yet for next week. It might be something more lighthearted that my niece recommends. The point though is to keep reading and considering the perspectives of the author.