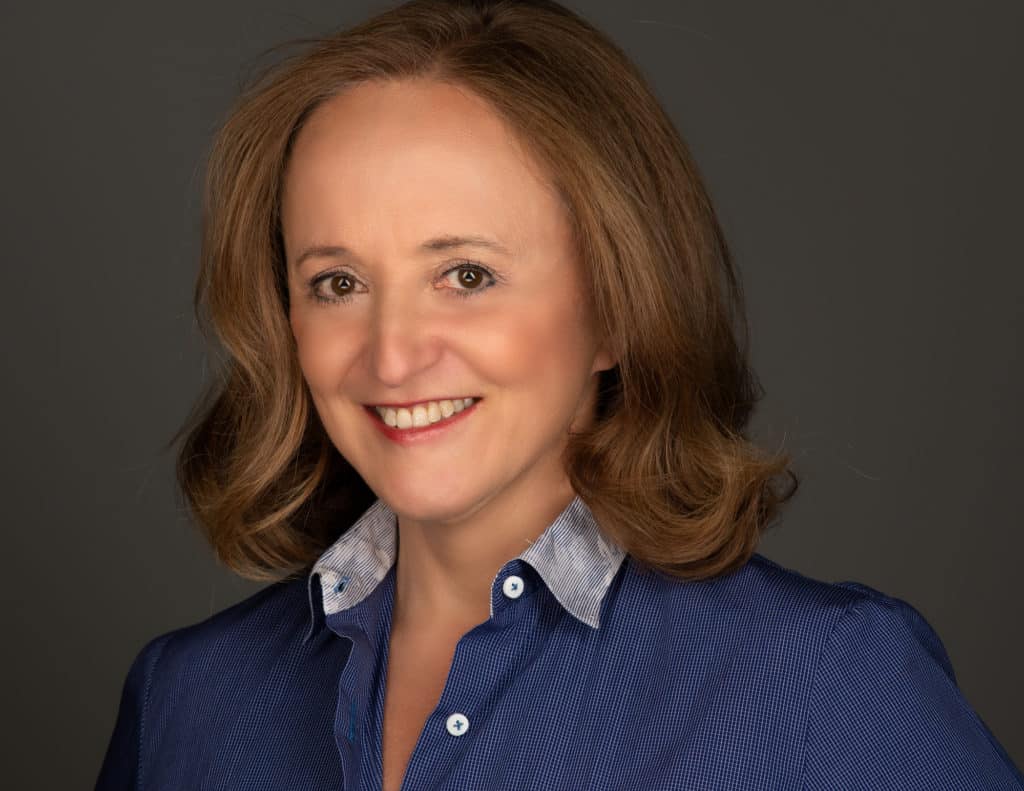 My purpose and passion is to help you connect your most important goal and help you figure out the path to get there.

Last year, we showed our clients how to deploy the balanced scorecard. This year we are turning up the heat on  Planning, Execution and Measurement. After more than 4 decades of continuous personal and professional evolution, I have devised a system for rapid continuous improvement uses my Five-55-Five Method and the Balanced Scorecard.  It’s time to turn up the heat in your life and organizations to accomplish great things.

With more than 3 decades of coaching and executive experience, I have accomplished some hard things. I think what changed the game for me was when I was trying to handle the intersections of three major events: caring for a sick parent, my sister being diagnosed with metastatic breast cancer, and menopause which wreaked havoc on my mental process and physical wellbeing. You might call it the perfect storm and in those moments when the universe has orchestrated such a marvelous set of events, there is only one thing left to do: surrender.  I had to find my way out of the rubble and start over.  I use the backdrop of that experience to help strong people who may have crashed to rise from the ashes and begin again.

My approach is holistic and comprehensive turning over all the stones of negative self-talk and limiting beliefs giving you a framework and mental maps to evolve by. My experience over these past 4 decades gives me an edge in a number of disciplines including Sales, Business Development, HR, OD, Marketing, Client Services, Events, Financial Budget and Planning, Technology, and many individual projects within Corporate and Small business settings will be invaluable.

Most people are impressed with my Wharton Business School MBA and my degree in computer science, my doctorate and all the external achievements.  What I am most impressed with is what I’ve overcome in my life and who I am becoming through the choices I’ve made. Life is never a linear journey and there are often obstacles and conflicts that could derail your journey.  Everyone needs a coach who has been there and done a bunch of that.

The world is moving fast – you have to be able to keep up. Let me help you get the train on the tracks and keep it on the rails.

What is it that you truly desire? And what’s really getting in your way?

“What lies behind us, and what lies before us are but tiny matters compared to what lies within us.” 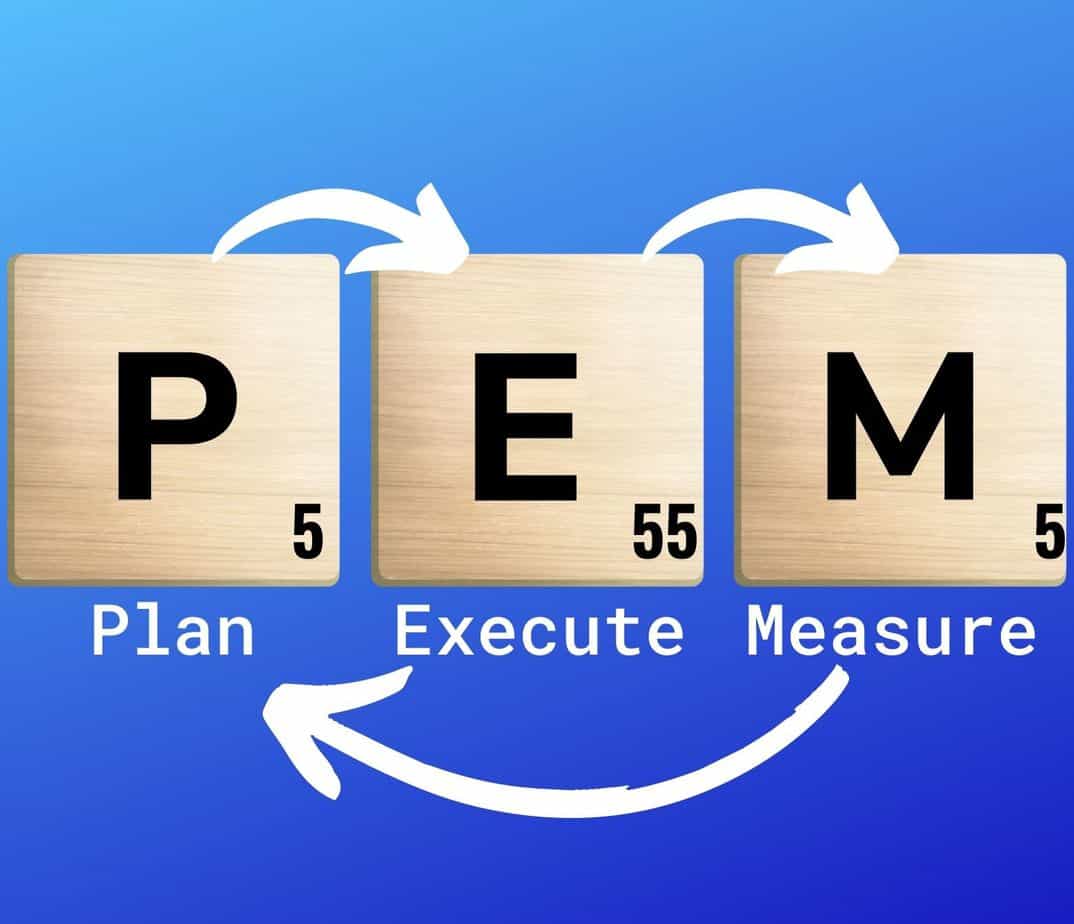 The Proven 5-Step Process That Gets Results

I recently read a case study of the Millennium Dome, a dome built in the Greenwich peninsula in south east London, designed for the celebration purpose at the time of third Millennium. At the time of construction, it was considered as the mega structure in the world with respect to its size the Dome has a theme park and a scientific exhibition both which is entitled as the Millennium experience. The Millennium Dome closed on 31st of December 2000 because it failed to attract the number of visitors which was expected to visit the place and results in many financial problems. As a result, the Dome has been sold and converted into a sports arena. I highlight this case because the reasons this project failed is common to many other projects.  Everything in life is a project.  From planning a small dinner party with 30 to 40 people to building a mega-Dome, the message is the same. You need a good framework and structure to guide you through it. Here are the reasons the dome failed – do you run across any of them in your projects?

This is why I teach my clients to use my P5-E55-M5 Plan-Execute-Measure method and it works.

For more information contact us. I invite you to try my system for yourself and see what a difference it makes.

5 Principles that Drive Our Practice

Transformative learning theory states that humans hold a specific worldview informed by their experiences. This worldview acts like a frame of reference, which affects how we interpret events, assign meaning to the things that happen to us, and interact with our environment (Mezirow, 1997). Importantly, these frames of reference are elicited and operate unconsciously. This means that if we do not explore our frames of reference and understand our ingrained thought patterns, we remain at a disadvantage when we attempt to learn how to grow and change our habits. Indeed, developing an awareness of how we unconsciously process events is central to life coaching philosophy and is often critical for achieving transformative change.

Cognitive-behavioral theory is grounded in the combination of behavior theory and cognitive theory. The principles of the theory are widely used in therapeutic settings to help clients understand their thoughts and change their reactions and behaviors (Benjamin et al., 2011).

A key model stemming from cognitive-behavioral theory often drawn upon by life coaches is the ABC model. The theory describes a process whereby activating events (A) trigger beliefs (B), which lead to consequences (C) pertaining to our emotions and subsequent behaviors. Coaches are skilled at helping clients identify how distorted or irrational beliefs stemming from activating events may have negative consequences. They are also skilled at intervening by helping clients to challenge and change problematic beliefs in order to facilitate more positive consequences, such as lessened anxiety or increased adaptivity (Williams, 2012).

Experiential learning theory is a model of adult learning that essentially argues the benefits of learning by doing. The theory posits that individuals learn through a cyclical process of concrete learning, reflective observation, abstract conceptualization, and active experimentation (Kolb, Boyatzis, & Mainemelis, 2001). A coach can facilitate all phases of this cyclical process by encouraging clients to reflect on their actions and their consequences. For instance, within the context of the ABC model, coaches can invite clients to experiment with adopting new, more adaptive, beliefs in response to challenging activating events. The hands-on principles of experiential learning apply well to coaching relationships, wherein the client is positioned as the driver of the relationship and the focus is on his/her day-to-day behaviors that serve as opportunities for experimentation and learning.

While each of these theories has had a significant influence on the practice of coaching, not all coaches draw explicitly from the literature to inform their practice. Indeed, many practitioners view their field as more of an art than a science. For an example of how life coaching may be viewed as an art form, check out this TED talk from Tony Robbins where he explores the lessons he’s learned about coaching and the drivers of human behavior.